In my spare time…. I like to do home improvements and renovations (on my own home or on my rental properties when they are vacant).  Usually those renovations are planned, but in this particular case, we are undertaking a major task that we did not anticipate needing to do.

I could go into the long story on how this all came about- part of a snowball effect of “hey, let’s replace the countertops in the kitchen” but I’ll spare the details and get down to the nitty gritty:  removing linoleum flooring.

When we bought this house, we thought the flooring was a peel and stick tile floor, as there were several spots where we would step and the floor would make that “stick,  unstick, pop!” sound.   It wasn’t in the plan to replace the flooring this year….but opportunity knocked and we knew if we wanted an easier time of pulling vinyl flooring, NOW would be that time.  We “thought” this floor would pop up pretty easily and we estimated a quick 1/2 day job.

Our hope was that we could get underneath the original stuff, and just peel it all away.

No go.  Instead, we had to peel away the top layer first, which left a nasty layer of sticky glue behind (no pics).  Then we had to try to get underneath the other layers.

You’ll want certain tools to tackle a job like this:

The first step is to use an Industrial Floor Scraper  to try to get underneath the bottom layer and pick and scrape up as much as possible.  Our first run through ended with the kitchen looking like this:

To get to that point took 2 of us about 4 hours total- to pull up all 3 layers of flooring.

To remove those last bits of glue and paper backing residue, the best thing to use is a wallpaper steamer  along with a paint scraper tool and then a long handled 4″ razor blade tool.

In the picture below, I had just started using the steamer and was trying the razor blade tool, but quickly discovered that a paint scraper tool works MUCH BETTER and it won’t burn through a razor blade.

Using the steamer is amazing!  It loosens up the glue backing under the paper making it super easy to scrape up, often times in large sheets instead of little bits.

For a large room, I highly recommend having help, and a second steamer if possible.  It goes pretty fast, but you are only working on an 8″ space at a time and it takes a bit for the steamer to do it’s work.

The type of flooring you are putting down on top will determine how “perfect” the underlayment will need to be.  The only real way (and fastest way) to get PERFECT underlayment is one of these 2 options:

After spending 6 hours yesterday scraping and picking the floor (and now dealing with the after-effects with pressure sensitive thumb pads and sore hands), I’m wishing we would have just taken out the old particleboard underlayment and put down fresh stuff.

NOTE: Always assume that linoleum flooring contains asbestos unless you have had it tested.  Oregon laws pertaining to asbestos testing and disposal can be found here:  OAR 340-248  and even though a homeowner is exempt from surveying requirements IF they are doing their own work on their own owner-occupied home, there are still disposal requirements that need to be followed.  You can order asbestos disposal bags from Home Depot. Protect yourself by wearing a respirator during the removal process. 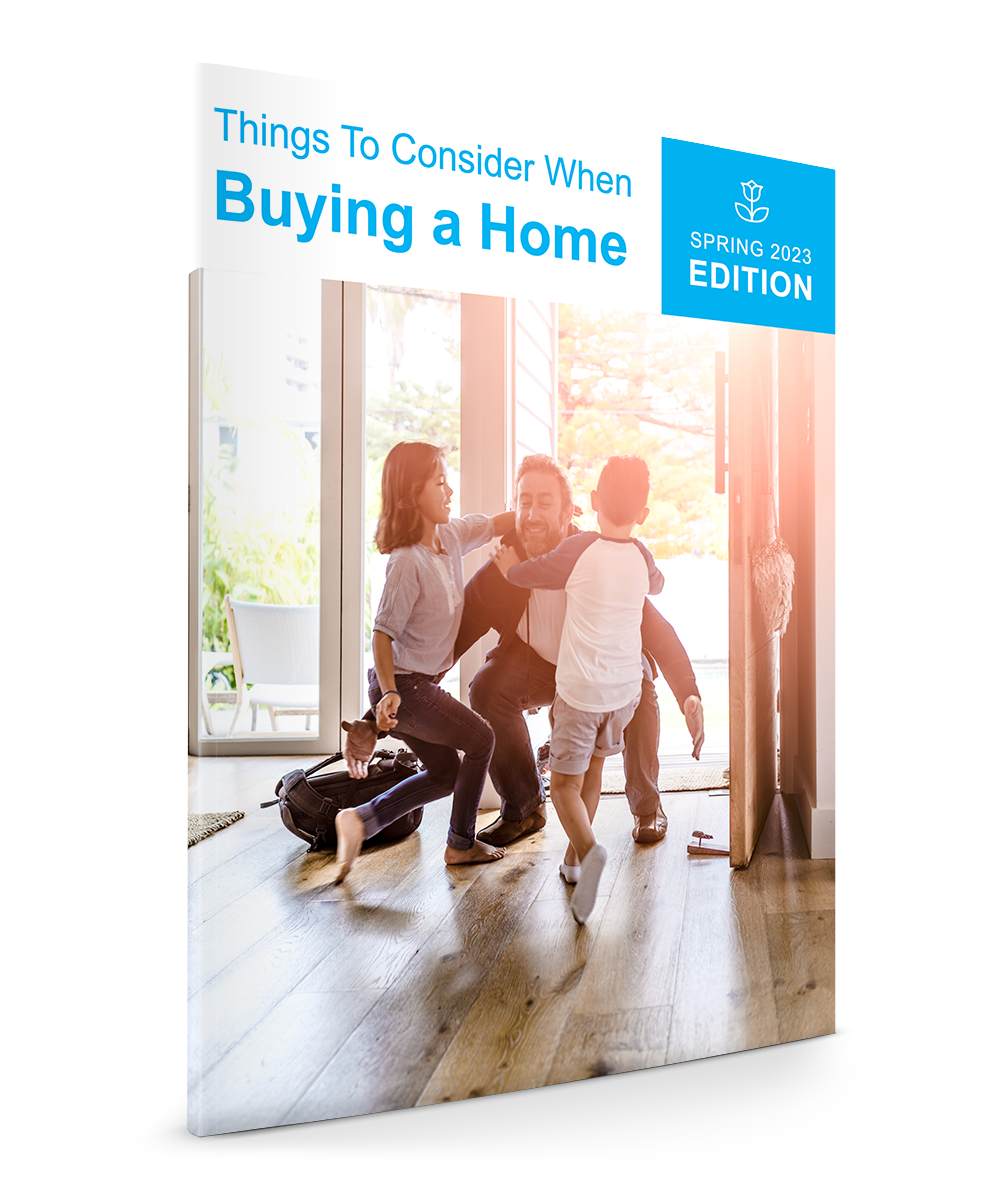 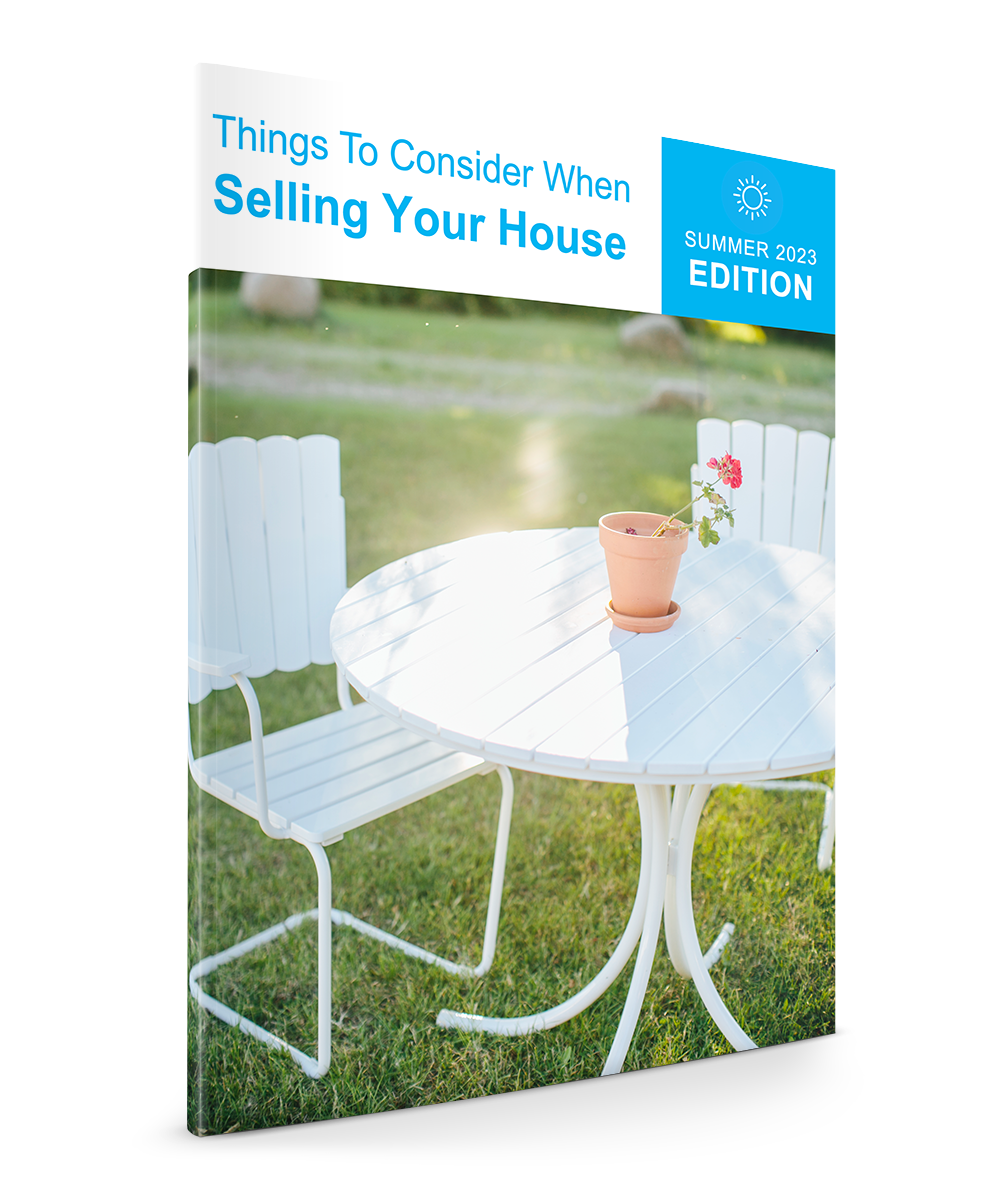